Unlike the competition, we do not try to electrify the aircraft's propulsion by replacing jet engines with electromagnetic motors rotating a propeller.

Instead, we electrify jet engines. 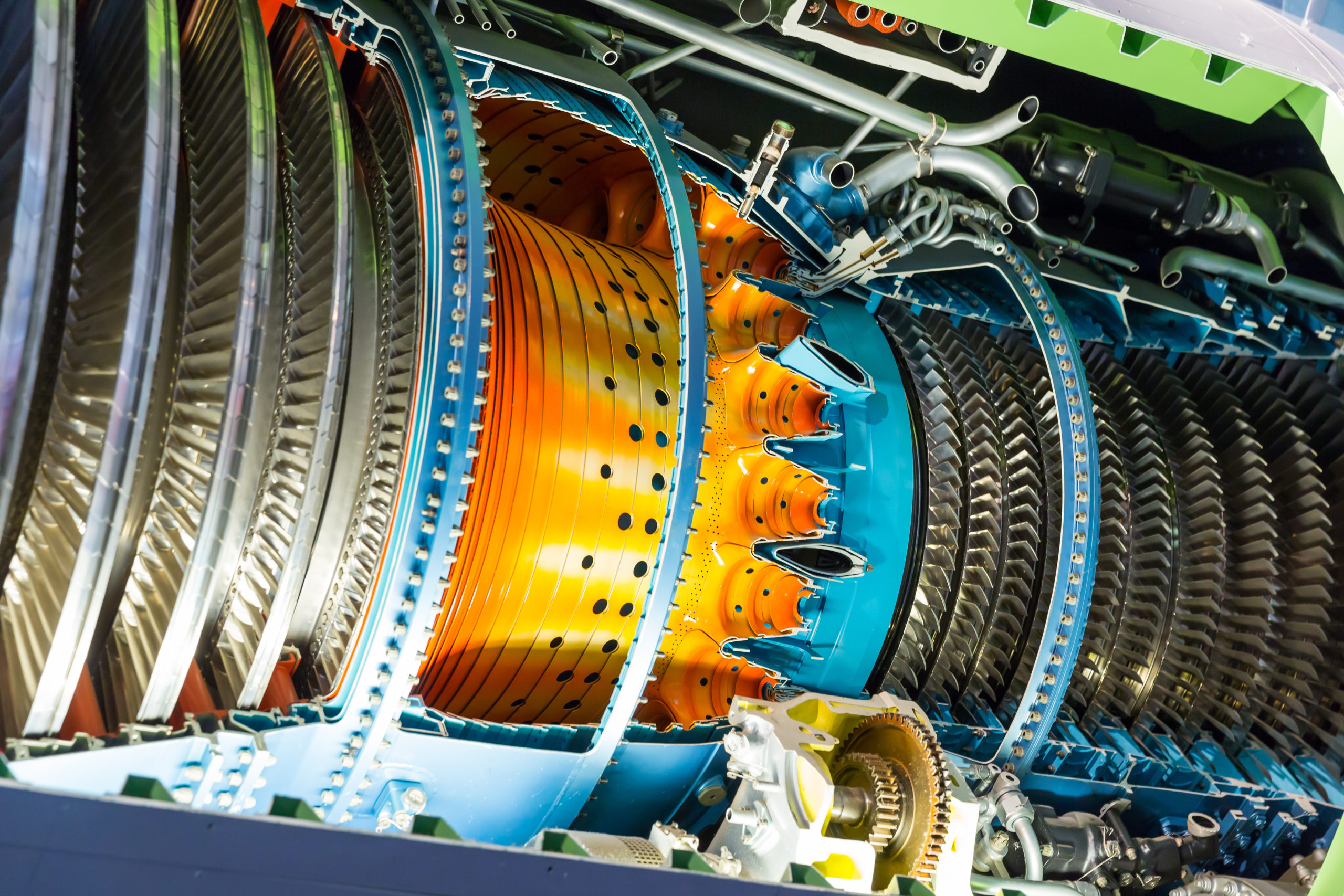 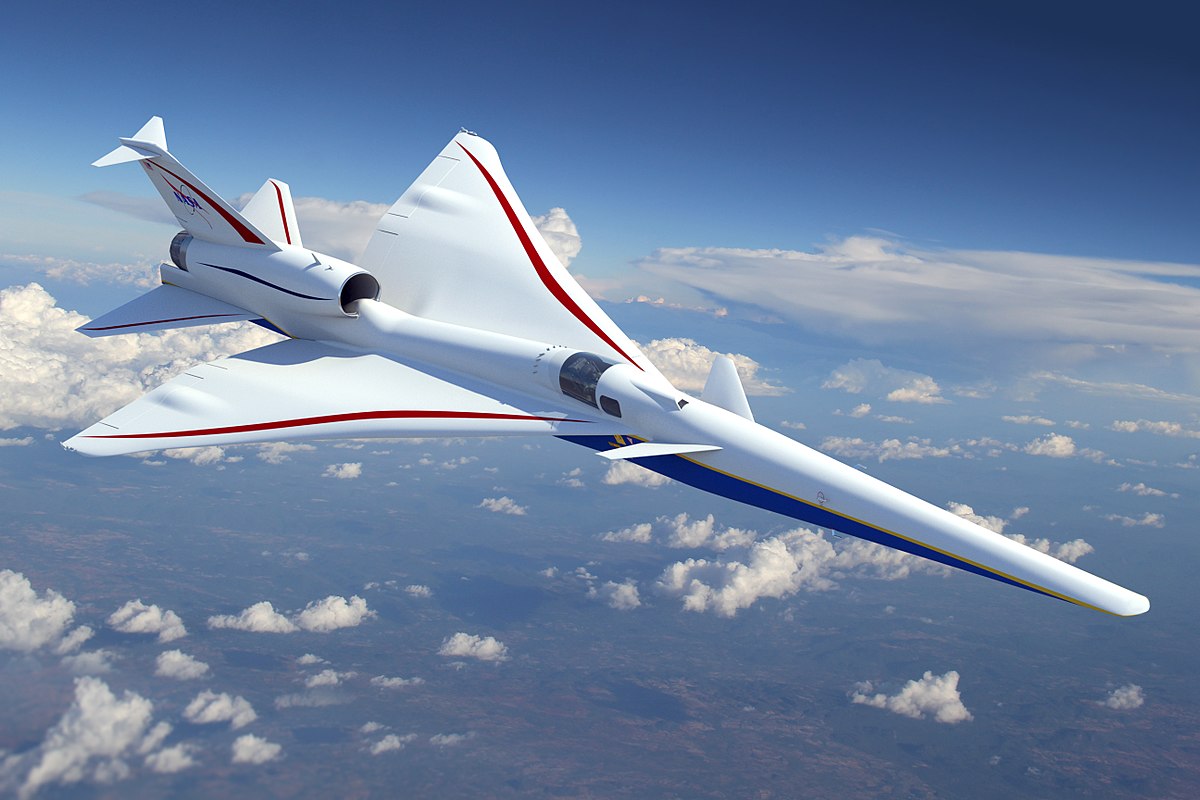 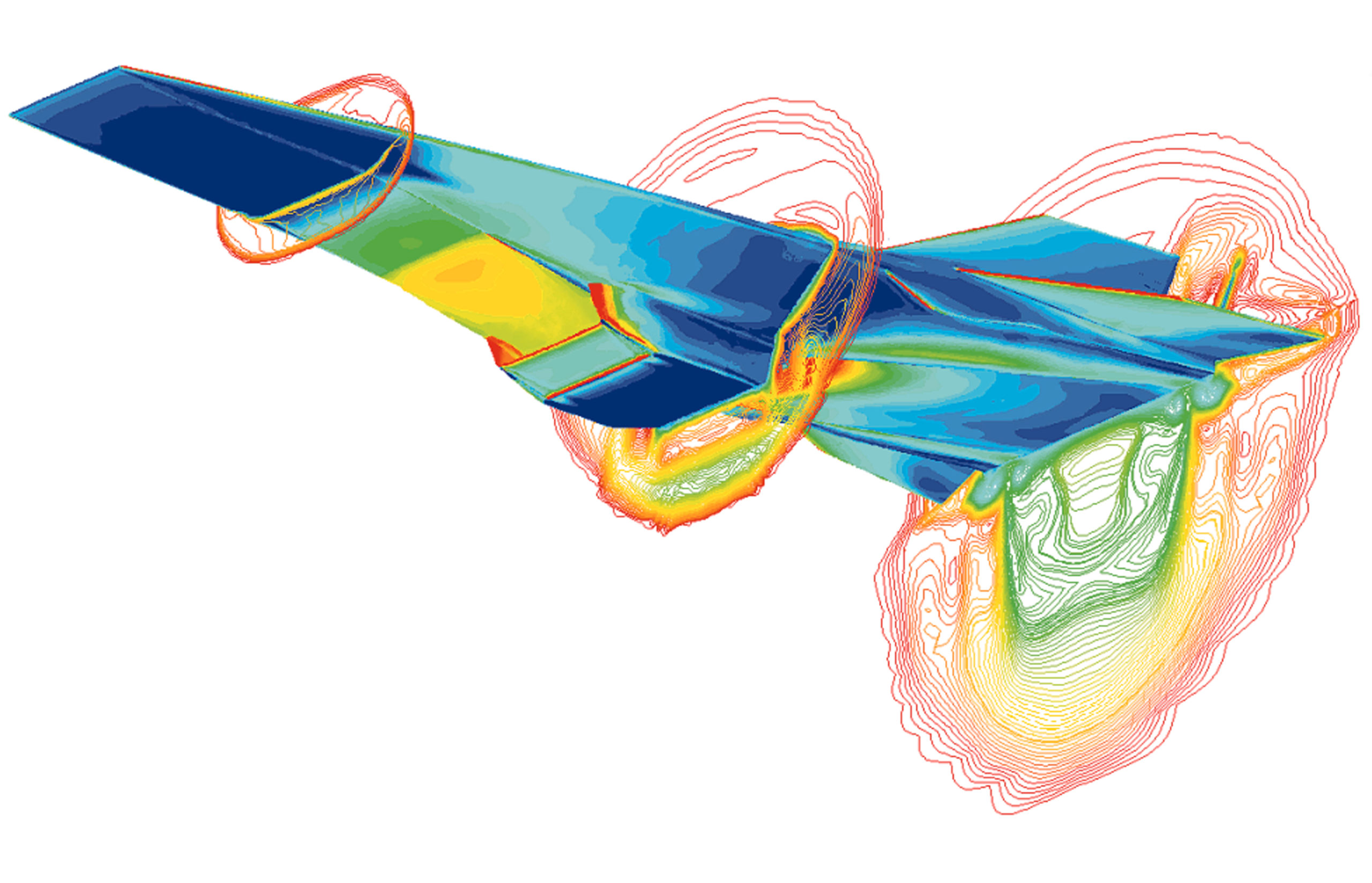 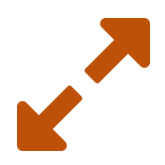 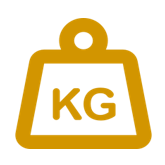 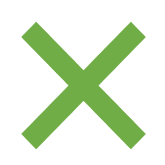 Our engines only heat the air, there is no combustion of any fuel. 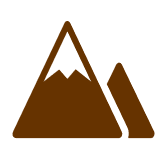 Theoretical maximum altitude for a scramjet. 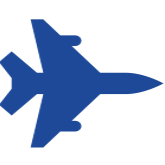 Theoretical maximum speed for a scramjet. 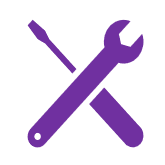 Flashbacks and hot-starts are impossible.

You need an electric jet engine for your project? We have the solution.

Ready-to-use solutions (in the future) 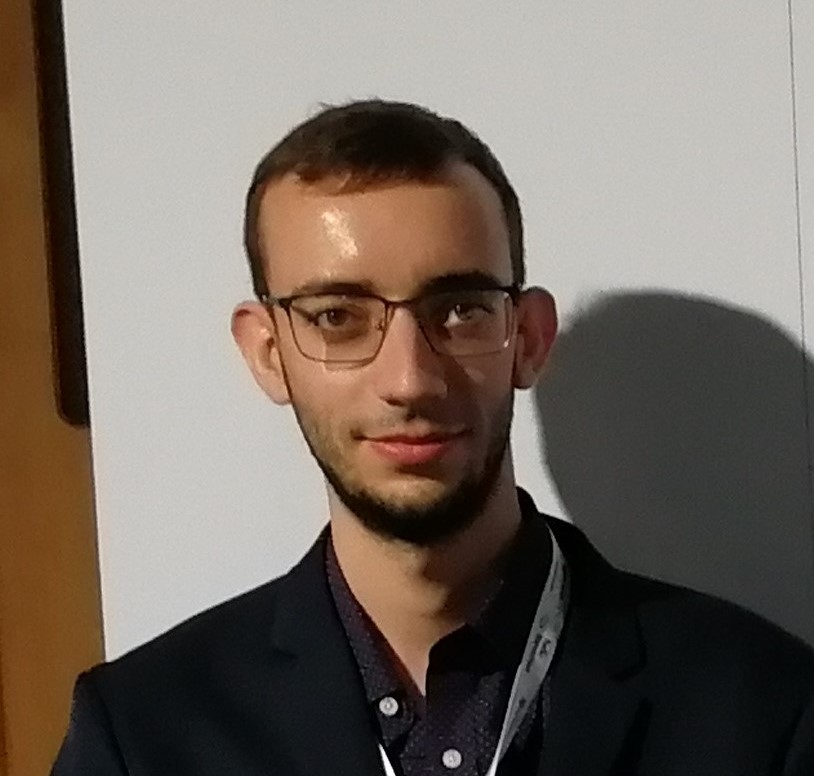 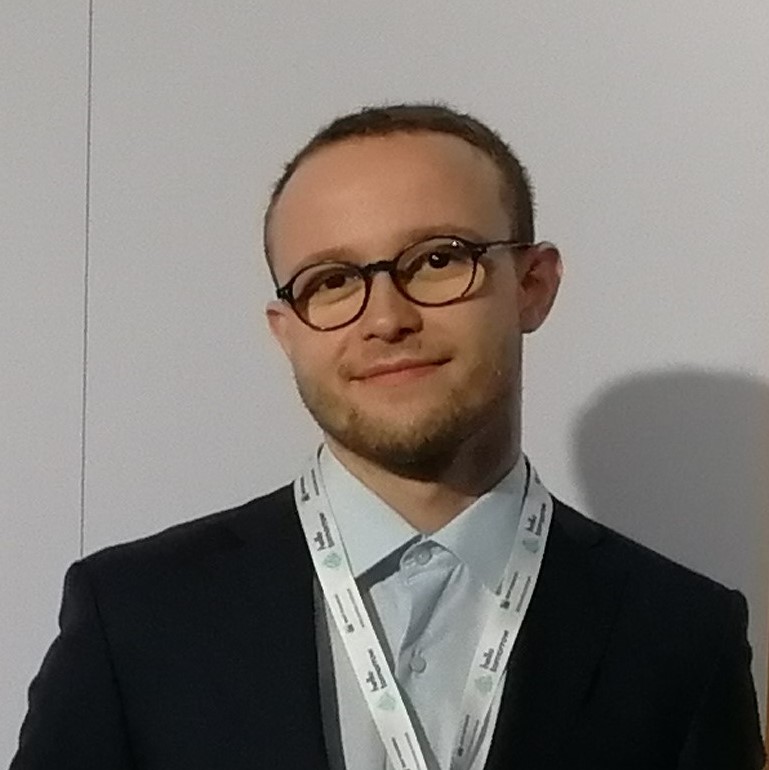 Industrial and mechanical engineer, graduated from the University of Strasbourg.
Previously worked at Safran. 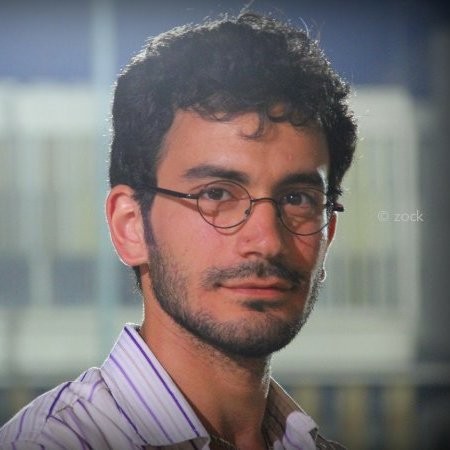 PhD in plasma physics from the Laplace Laboratory in Toulouse.
MSc in Fundamental and Plasma Physics from Paris-Saclay University and Institut Polytechnique de Paris. 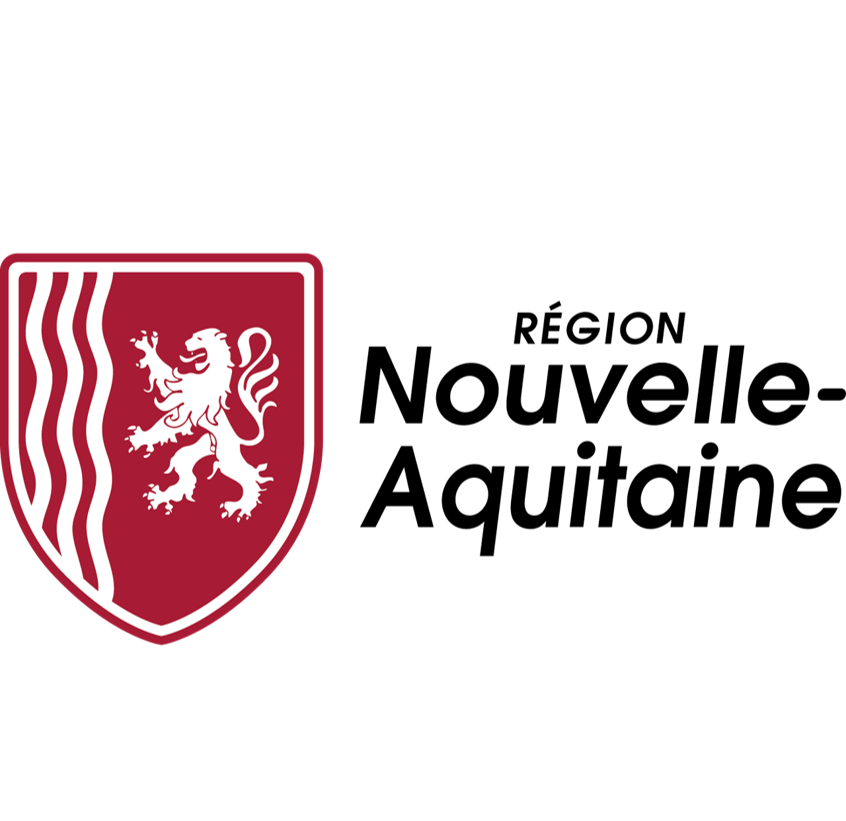 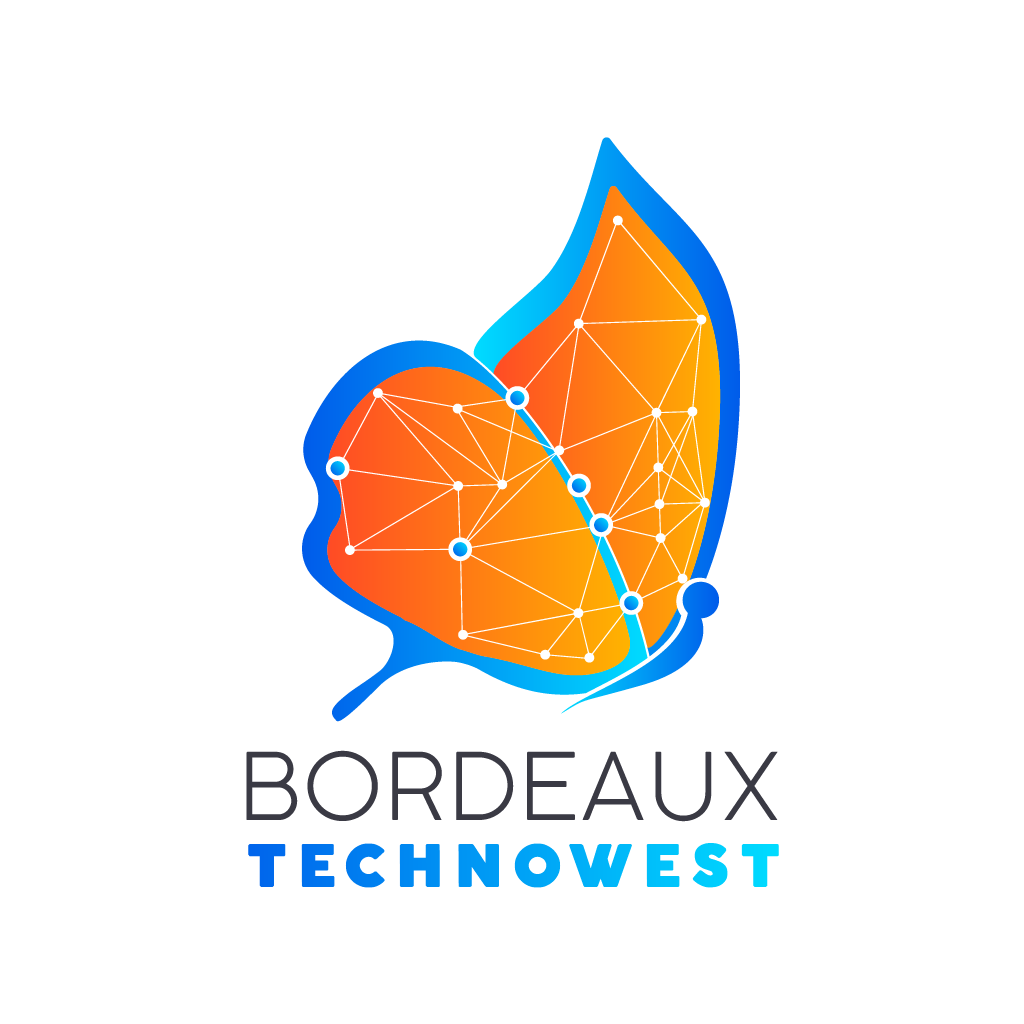 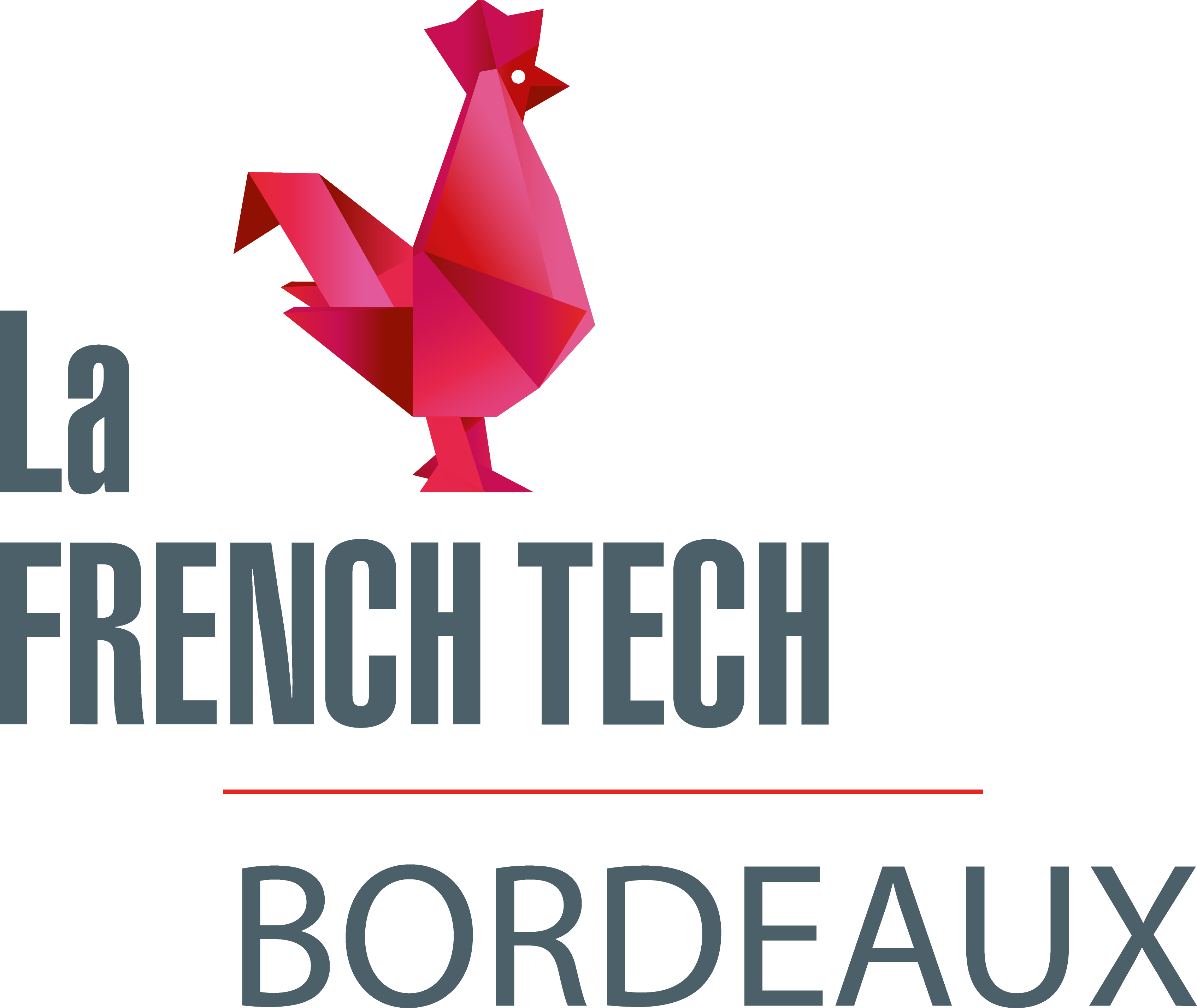 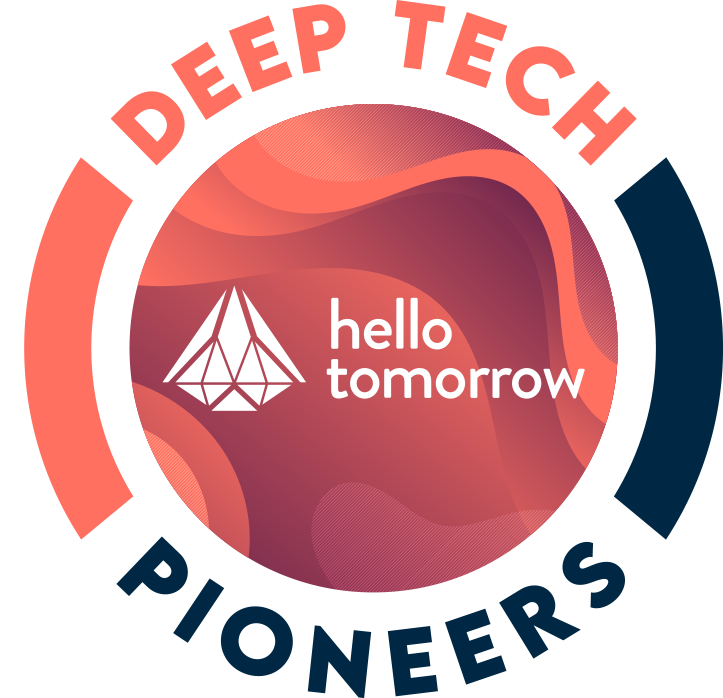 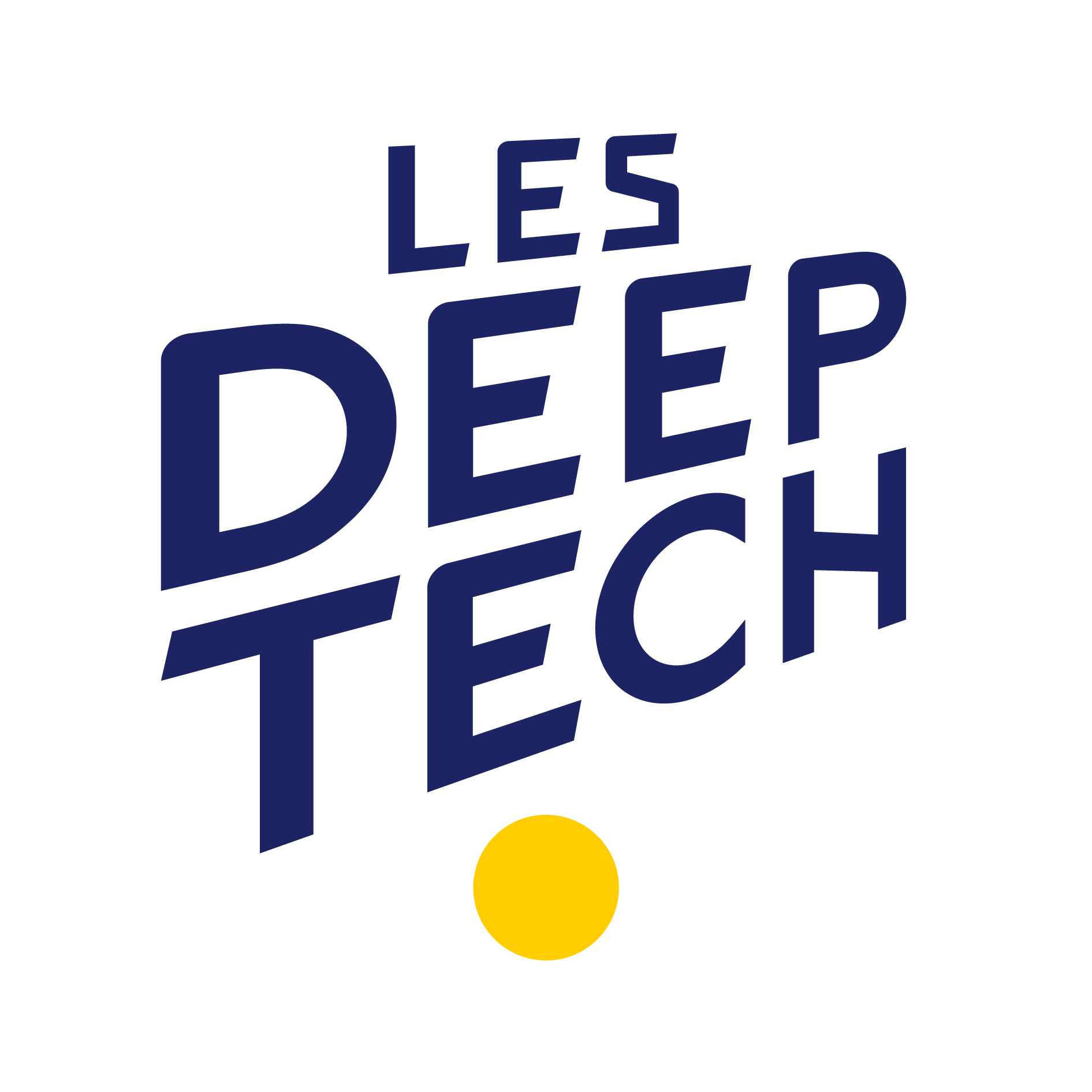 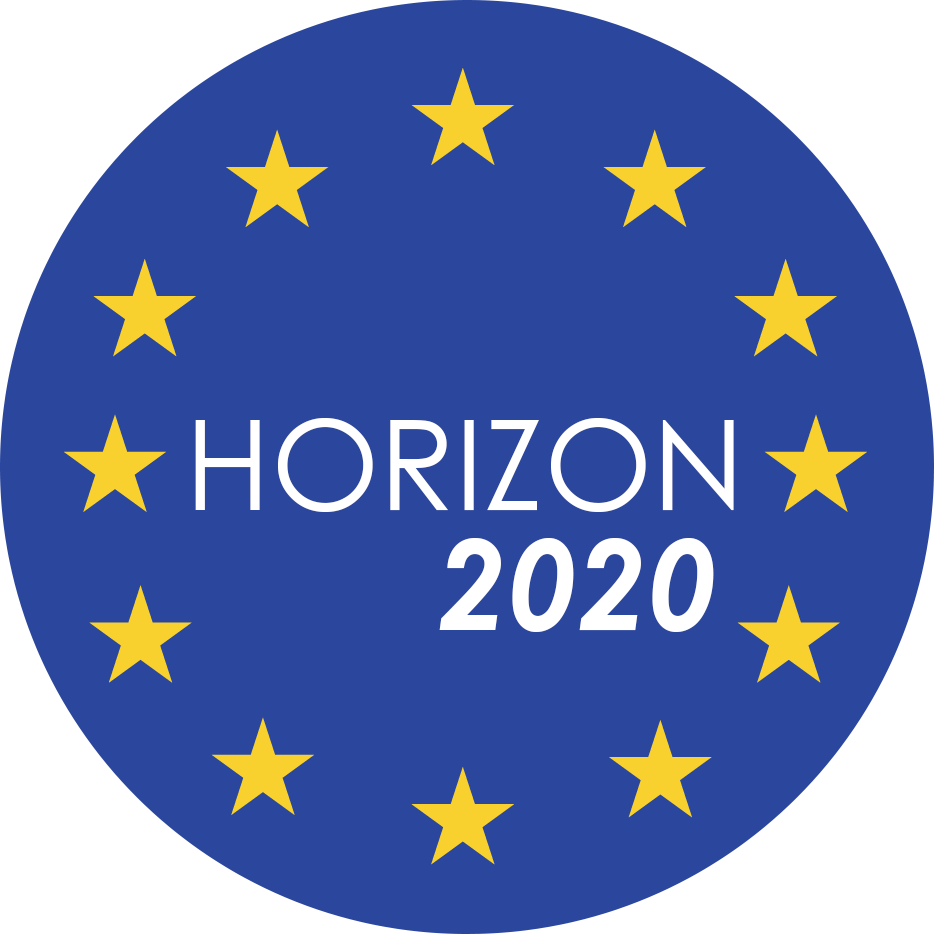 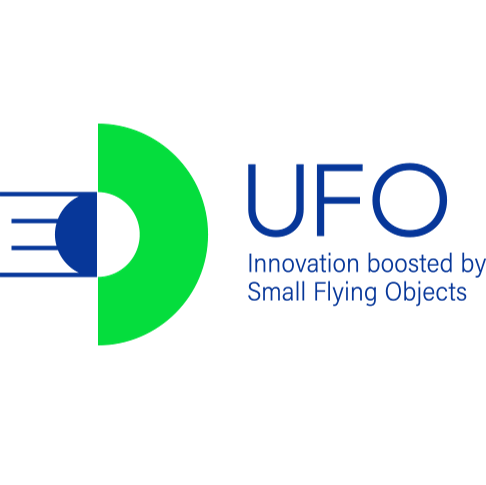